From Skyler to Van, Americans have embraced modern Dutch names for their simplicity and style. Many choices translate well into the English-speaking world, and work especially well as cross-cultural picks.

Fresh and fashionable, these names have a sweet sound all their own. Check out these gorgeous Dutch choices that haven’t yet made it into the top 1000! 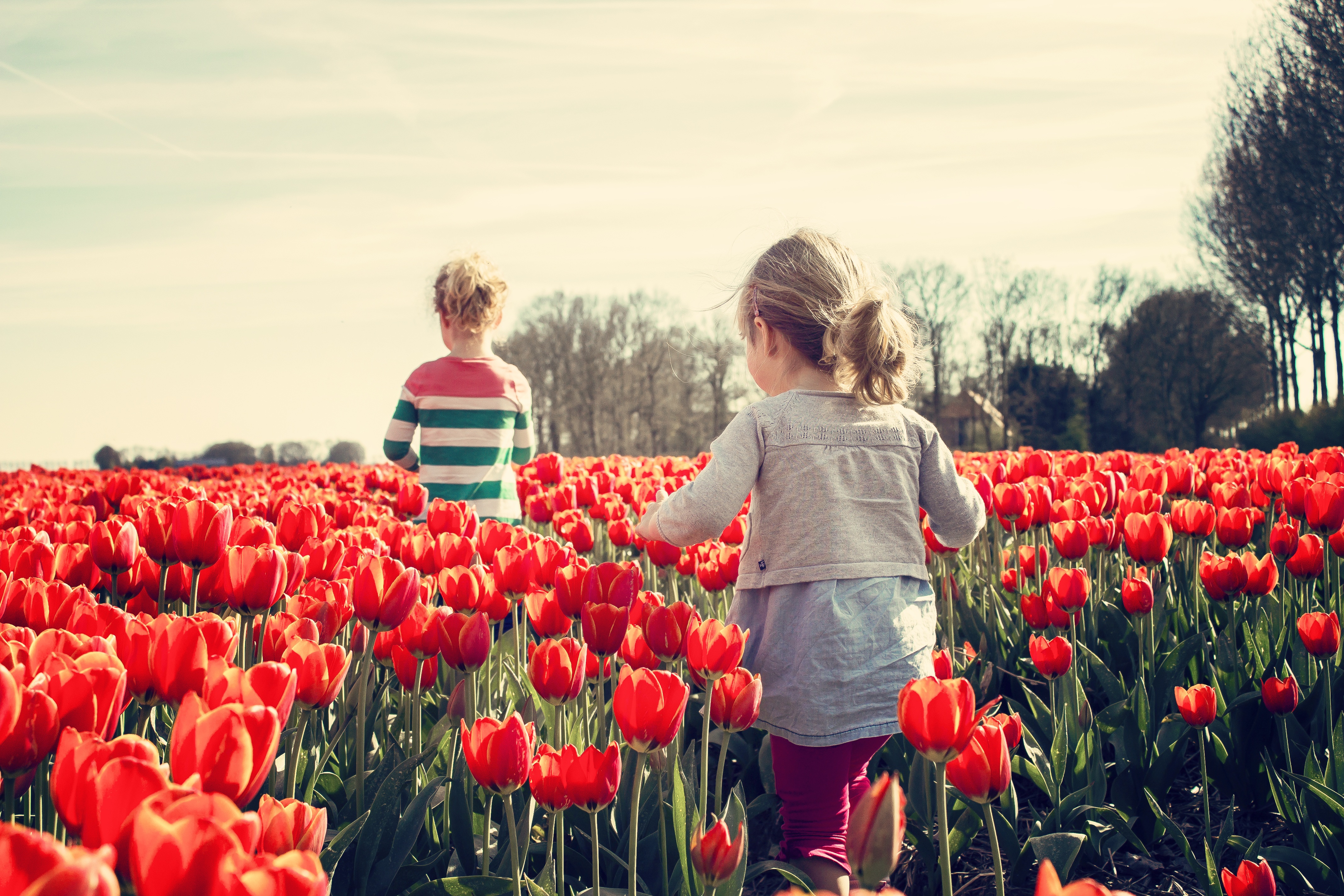 Fenna. This accessible, feminine choice rhymes with Jenna, but has a softer, more stylish sound. It has been embraced wholeheartedly by the Netherlands and Belgium, where it ranks in the top 100. Fenna comes from a word meaning “peace,” and it’s gentle vibe embodies that well.

Cas. A short form of Casper, concise and dynamic Cas works well for modern boys. It’s the masculine answer to Cassandra or Cassidy, but still feels new and uncommon. The character of Castiel on TV’s Supernatural has generated Cas some attention, but this cool name has a more diverse personality.

Saskia. Already popular in the United Kingdom in Australia, sweet and sassy Saskia could well appeal to the American population. It’s an attractive alternative to Sasha, and the name has quite a few bearers on various television shows. Artist Rembrandt van Rijn entitled a portrait of his wife “Saskia”, giving this name a creative connection, too.

Niels. Niels is best known as a Danish name, and is the name name of three Nobel Prize-winning Danish scientists. But it's also a Dutch nickname for Cornelius/Cornelis, and stands up well as a full name. If you’re looking for a name that feels smart but unusual, Niels might be right up your alley.

Cilla. While enchanting Cilla ranked once on the top 1000 in the US, it’s been underused since, giving this name some historical credibility without being overly familiar. It’s a short form of Priscilla or Cecilia, but has a crisper and more elegant sound. Late English singer Cilla Black has brought this name some notoriety, but Cilla’s vibe is more timeless than specific.

Roel. This handsome variation of Roland has a kind and substantial feeling, fitting in well with classic masculine choices like Joel, Cole, and Noel. It ranked in the top 1000 briefly in the 1960’s and 1970’s, but remains under the radar today. Actor Robert Downey Jr. and his wife gave their daughter the name Avri Roel, giving this winsome name a unisex spin.

Anouk. Though this darling variation of Anne remains popular in French- and Dutch-speaking countries, Anouk’s fame hasn’t extended across the pond - it was only given to fourteen American babies last year. Some awareness of the name comes from French actress Anouk Aimée, as well as the main character in Chocolat. Also spelled Anouck, this name feels both delightful and different.

Tygo. A name that’s bound to be a hit on the playground, Tygo is a Dutch favorite that would translate well to English-speaking communities. It fits in with names like Tyler, Ty, and Tyson, with a trendy O-ending. Still, Tygo seems like an energetic and unique name, especially for active boys.

Sanne. Pronounced “SAH-nuh,” this diminutive of Susan has a simple yet sophisticated vibe. It has the meaning of “lily” - a plus for fans of the botanical - and could be a novel alternative to names like Anna or Savannah. Pleasant and polished, Sanne would make a graceful choice for a modern girl.

Bram. This Dutch variation of Abraham is also linked to the Ireland and the UK, most notably by Irish author Bram Stoker of Dracula fame. It feels hip and lively, fitting in stylistically with names like Bryce, Brent, and Sam. With both Biblical and literary associations, Bram is sure to work for all kinds of name tastes.

Lotte. While Charlotte and Charlie have risen up the girls’ popularity lists, this Dutch and German diminutive hasn’t yet gained such an audience. But lovely Lotte - pronounced “LAW-tuh” - could appeal to fans of the former picks who want a name that’s more offbeat and fun. Notable namesakes include early German animator Lotte Reiniger and Austrian actress Lotte Lenya, giving the name a more artistic angle.

Sander. Softer than Zander but less common than Alex, Sander is a friendly short form of Alexander. It sounds like both an occupational name and a surname, but Sander is less faddish than other popular picks. This summery pick is well known in Scandinavian countries, too.

Merel. Though it’s pronounced like Meryl, stylish Merel comes from the Dutch word for “blackbird,” adding a subtle natural element to the name. Merel could work as an unexpected honorific for a familial Marlene or Marilyn, as well. It’s virtually nickname-proof, and has a smiling and sincere vibe with a unique feeling.

Pim. With Liam the William nickname du jour, forward-thinking parents may be on the lookout for something a bit different. Pim, the Dutch nickname for Willem, might fit the bill: it’s short and sweet, with a bright energy akin to that of Jack or Max. It’s in the top 100 in the Netherlands but has yet to make waves in the US - perhaps we’ll see it in the next decade!

Cato. Many known this name as a masculine Latin choice, but Cato also developed as a nickname for feminine Catharina in the Dutch-speaking world. It’s a worthy successor to Kate or Katie, with a light and contemporary vibe. Might Cato join Harlow and Margot in the girl’s name rankings soon?

How can you suggest the name "Pim" without giving context?

Despite being not particularly rare, this form is today strongly associated with the late Dutch politician Pim Fortuyn. He was a right-wing populist famous for his stance against Islam and his outspoken gay orientation. He was murdered by an animal rights activist (how strange!).

There is a very right-wing, anti-Muslim racist blogger who uses the name Pim Fortuyn. His filth comes across my Facebook feed all the time.

As an aside, I watched Fortuyn's funeral on tv from my bed in a Dutch hospital. Ironically since the assassin was indeed an animal rghts activist, Fortuyn's chief mourners were his little doggies.

Wim is an alternative nickname for Willem without the Pim baggage.

I adore Saskia. I love the Rembrant link! Since my Other Half won't let me use Rembrant on a boy, I'll use Saskia if we ever have a girl!

My grandniece is called Saskia.

I love these names!  My daughter has a Dutch name--Pietja, pronounced PEACH-ah--that my grandmother used to call me when I was little.  It is the diminutive form of Peter, I understand, and is more typically spelled Pietje.